Held annually around the globe, the Vanda Science Global Finals (Vanda Finals), closely patterned after the Singapore School Science Syllabus, is open to all gold, silver and bronze Vanda International Science Competition (Vanda Science) awardees, providing contest participants an opportunity to take part in a challenging, international science competition and strengthen their abilities to think critically and creatively. Both Uno and Marky bagged bronze in Vanda Science in September last year, making them eligible for the finals last December 5.

During the Vanda Finals, Uno and Marky competed in both Round 1 (Individual) and Round 2 (Team); for the individual round where they took the competition test, Uno and Marky earned bronze and honorable mention, respectively.

For Round 2, all participants were placed into mixed-country teams, allowing them to collaborate to solve a given set of questions and develop the ability to work with one another. The collaboration yielded gold and bronze for Marky’s and Uno’s Team, respectively.

STEAM AHEAD 2020: Vanda Science Global Finals is organized by the Singapore International Math Contests Centre (SIMCC), in collaboration with the Scholastic Trust Singapore. 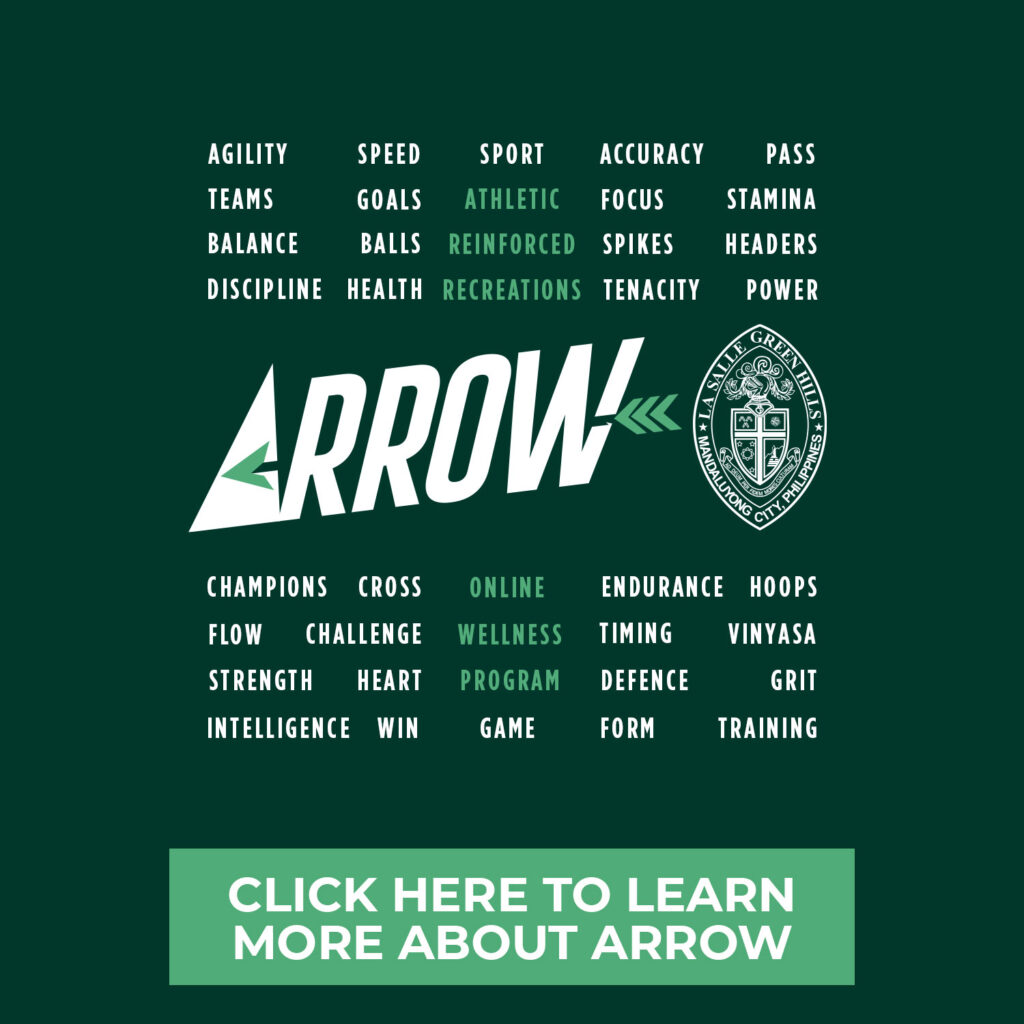 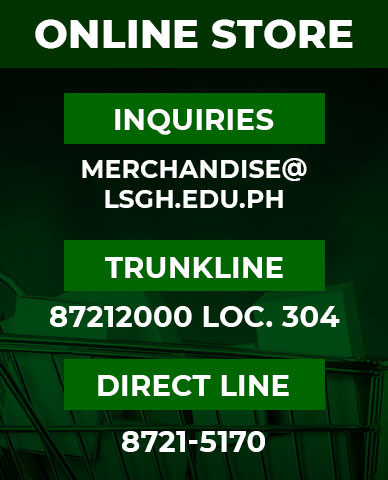 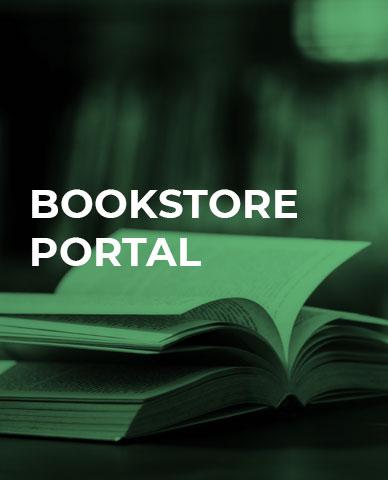