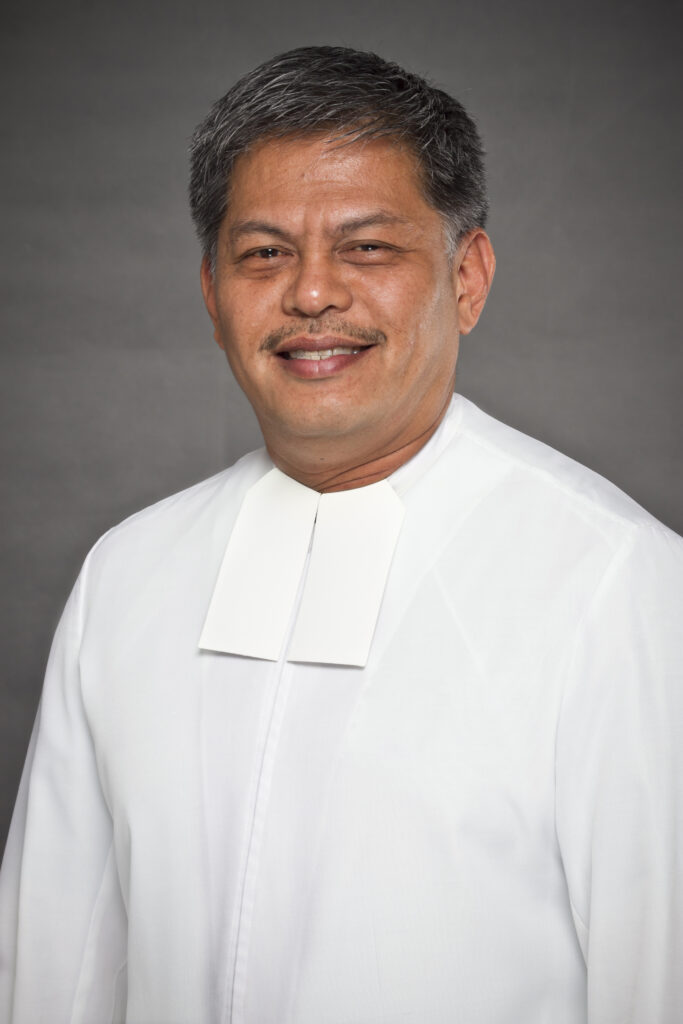 Amnesty International – Philippines confers Br. Armin its top human rights award, the Ignite Award for Most Distinguished Human Rights Defender, in the individual category, for his dedication in promoting the rights of vulnerable people and fighting for the people’s right to an education.

He shares the same award with the Philippine Center for Investigative Journalism (PCIJ) for the group category. This year’s winners, announced on May 28, as Amnesty International celebrates its 59th anniversary, came from varying rights backgrounds – “from press freedom and right to education to gender equality and SOGIESC rights”.

The award recognizes Br. Armin’s advocacies and commitment to education, evidenced by his over three decades of experience in both the private and public sectors. From 2010 to 2016, he served as Secretary of Education during the administration of President Benigno Aquino III; prior to this, he served as president of De La Salle University in Manila from 2006 to 2010. As education secretary, Br. Armin spearheaded various programs and initiated the comprehensive restructuring of the educational system via the K to 12 Basic Education Program, resulting to the creation of the Senior High School which covers the additional two years of Grades 11 and 12, making Philippine education on par with international standards.